The DAO Labs team is proud to reveal the release of the Kava Hub, a brand new platform aimed at further engaging and rewarding members who create and share content about Kava.

In essence, the platform enables anyone who wants to get involved in pushing Kava’s popularity forward by providing them with meaningful incentives to take part in various activities.

The soft launch of the project started on December 14, 2022, but the development team will continue tweaking the platform to make sure that the experience is tailored based on the feedback of the community.

Participating is quite easy and straightforward, but there are a few caveats. Namely, users who want to participate in Twitter-specific activities must have an account with at least fifty real followers. Those who fail to satisfy this requirement won’t be able to earn rewards and points.

The registration process is particularly easy, and you can join the Hub using your Google or Twitter account.

Once that’s done, you will receive complete access to a very comprehensive dashboard that tracks your activities, provides information on available tasks, has ranking sections, digital libraries, a marketplace, a staking section, and whatnot.

Users can begin selecting and completing tasks and earning reward points right away.

How Does Kava Hub Work?

With the aim of amplifying awareness for Kava’s technology stack as well as its core features, the Hub is centred around three key pillars. Put together, they lay the foundations of the initiative, but the team will continue working to ensure the best user experience for Kava’s community.

The three pillars are:

The very first component of the Kava Hub is reputation. It boosts the overall earnings percentage of those who participate once the task validation period (also known as Workdrop) concludes.

Quite naturally, another main component of the hub is participation. Users have to join the platform, connect their wallets, and begin taking part in the various activities that are broadcast on the shared board. For the activities they perform, users are awarded points.

Last but not least, there is influence. It’s a metric that is used to gauge the participant’s voting and validation rights based on a regular (daily) scan of their Soft-Staked amount.

This brings us to the next key point.

With the Hub, Kava also puts forward a new soft-staking mechanism. In essence, the principle is relatively straightforward: by keeping the earned Hub Points on the platform, users are able to build reputation and boost various abilities, such as, for example, getting larger rewards.

Those who receive Kava Points are then able to monetize their contributions and boost their rewards with Reputation, which can be leased to other users. In addition, the Kava Hub also includes functionality that allows users to stake their $KAVA tokens by linking their wallets directly to the platform, enabling a periodic scan and also a reward distribution mechanism that’s based on the staked token amount of each Kava Hub user.

It’s worth noting that the user retains full and absolute control of their wallet and complete freedom in its use.

Platforms like the Kava Hub bring something new to the table because it gives social miners the option to reinvest their earnings, bringing further liquidity and, quite naturally, keeping the ecosystem’s total value stable or even increasing.

It’s a structure that’s designed to effectively compensate communities for completing collective or individual tasks during a specified period. The compensation tends to be paid in stablecoins like BUSD or in the native tokens of the platforms in question. Each participant is able to withdraw their earnings or, if they choose to, reinvest them in the project.

Soft Staking Programs such as the Kava Hub provide users with additional means of income, without requiring custody of their funds.

All users need to do is link tier self-custody wallet for the automated system to be able to take daily snapshots of the funds, without receiving access to them.

Kava Network is designed as the very first layer-one blockchain that’s aimed at combining the speed and scalability of the Cosmos SDK with the developer support of Ethereum.

Its goal is to empower builders of Web3 and next-generation blockchain-based technologies with its one-of-a-kind architecture.

KAVA token is the native cryptocurrency that powers the ecosystem. It’s the governance and staking token, enabling its security and decentralization.

The ecosystem itself is being built across a few key pillars. These are:

Cosmos co-chains and Ethereum are able to interoperate seamlessly with each other. This empowers developers to create applications in whichever domain environment they see fit, without having to sacrifice the access to users and assets of the other.

The unique architecture of Kava Network allows for a free flow of users, assets, and projects between Kava and the relevant ecosystems of the industry. This happens at scale and is underpinned by the Tendermint Core consensus engine.

The structure includes transparent and innovative on-chain incentive programmes designed to make sure that the best builders are properly compensated for driving the rapid growth of the ecosystem.

Mentioned above is the co-chain architecture of Kava. Users can find detailed information about it here, but in essence, they are designed to operate like two separate hemispheres of a brain.

It’s also worth clarifying that the Tendermint Core consensus algorithm that Kava relies on is based on the principles of Byzantine Fault Tolerance. It’s designed to support systems based on Proof-of-Stake (PoS).

Kava’s mission has always been to deliver secure and trusted access to the earning potential of decentralised finance (DeFi).

At the same time, Kava is taking a unique approach when it comes to onboarding new projects to its network. The reason for this is that the team wants to ensure that Kava’s rigorous standards when it comes to UX and security are met and maintained.

The team believes that for DeFi to mature and expand to a comparatively larger market, people have to be able to trust that their life savings are properly secured. This is just part of Kava’s mission statement.

The project has managed to tremendously expand its ecosystem, which now includes NFTs, the Metaverse, GameFi projects, and whatnot.

Despite the raging bear market, the KAVA ecosystem keeps expanding. The most recent development is the launch of the Axelar Core bridge to Kava, which took place on December 22nd.

Around the same time, UniFarm also joined Kava Rise. UniFarm is a multi-token reward staking protocol that provides automatic portfolio diversification and considerable APYs ranging between 60% and 400%, thus providing Kava users with even more ways to put their money to work.

DeFi Yield also integrated the EVM side of Kava, providing powerful tools through this latest partnership. 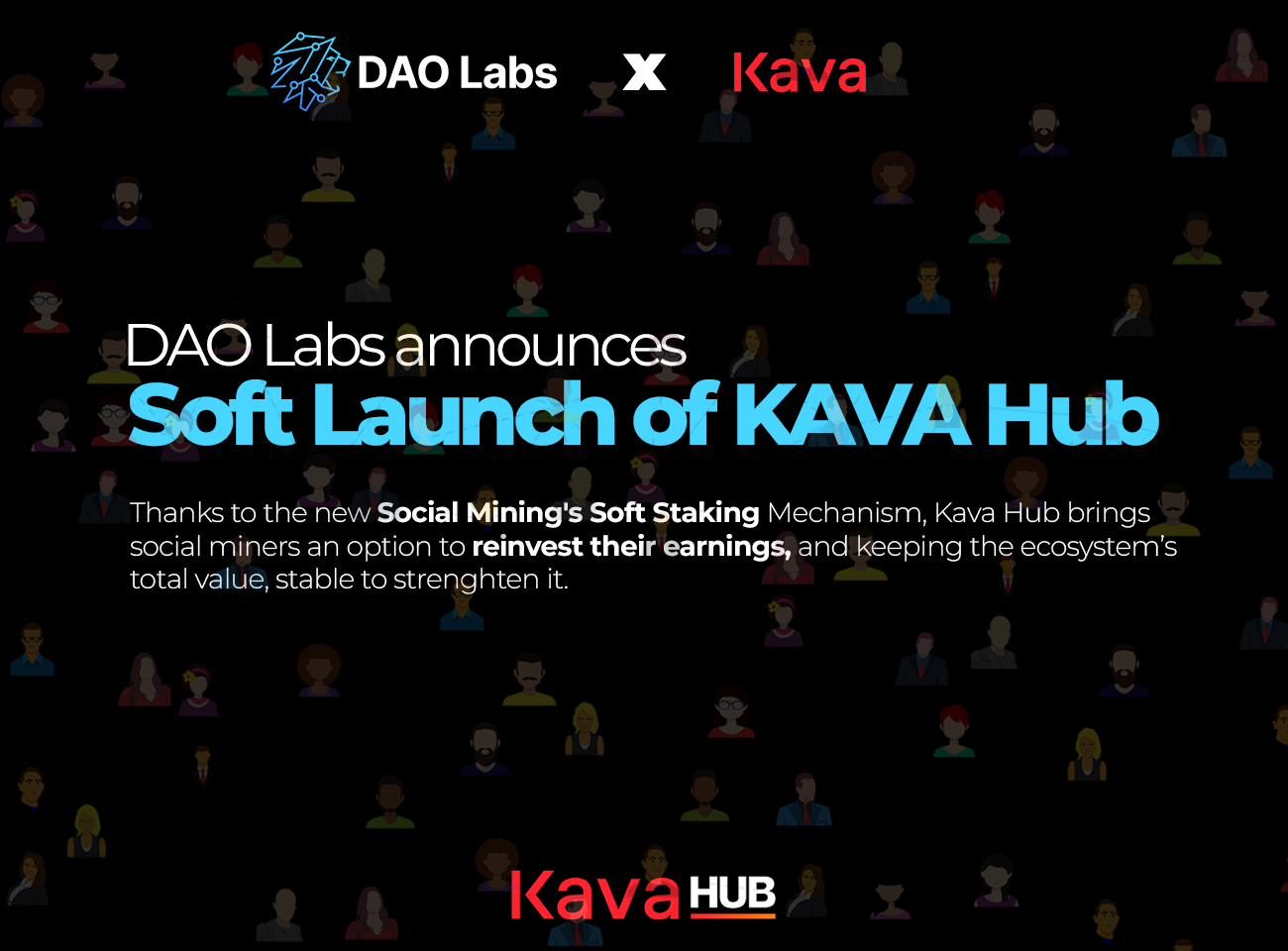