We have seen a decline in the US dollar for many years. The US government printed more dollars in the last 2 years than since the abolishment of Bretton Woods 50 years ago. The next big credit crunch is approaching and we will try to save as many people as we can with our creation of 21st century jobs.

Our lives in a global pandemic called Covid 19 made this longing for a replacement of jobs even more urgent. Fiverr and Steemit are examples of distribution of currency and crypto respectively to allow people to bring in their skill sets and capitalize on their free time, learn and support the companies they love.

Unemployment will surge as we approach the end of the global long-term debt cycle. The global market has become extensively overleveraged in debt and with a Covid-19 pandemic, the situation has even worsened. One example is Evergrande, which is a property developing Chinese Fortune 500 company founded in 1996 with over 1400 projects across 280 cities around China with more than 120,000 employees. The biggest challenge in the property business is a long cash conversion cycle. To solve this problem the cheapest way is to use debt as a financing mechanism. The company has become insanely overleveraged along the way with now over $300 billion in debt. As a result of new borrowing restrictions imposed by the Chinese government, Evergrande can no longer borrow at the same level as it used to, to sustain the business model. This has become a systematic risk not just in China. Evergrande is considered to be the hottest possible catalyst to cause a cascade of property developing companies becoming insolvent, which will potentially cause the rise in global unemployment.

It takes moxy to drive this revolution forward, Blockchain is a beautiful concept but deeply flawed. Satoshi Nakamoto saw the concept of BTC as a means of payment, allowing people to hold and keep their assets. Unhackable due to the 51% consensus policy, incorruptible due to the transparency of the blockchain, not prone to human error, due to the harnessing of computing power of our devices and machines. He never envisioned however that it would accelerate the 4th industrial revolution at this speed. Now bitcoin has become a highly speculative asset and drives the Blockchain economy. For now.

Bitcoin doesn’t allow for users to be diluted, its growth ensured by the halving reward every 4 years but ultimately represents an outdated technology. Michael Saylor recently said he is in with 500%, essentially overcollaterizing his assets and capitalising on the upward trend of the remaining 95% of the world finally starting to see Blockchain and not only crypto scam assets and being able to distinguish between these two. And yes, it might surpass the 11 trillion gold market next year and become the new digital gold. However there are more important issues at hand.

The toxic power of VCs and the Financial Industry

Crypto is a curse and a blessing

1 ) While crypto allows for gains to be individually secured, interest generated and a certain level of privacy, it also opened the door for all fraudulent companies already perverting the idea of open economy and liberal capitalism. We need a shift to an open but carefully planned economy, John Keynes used it to rebuild Europe after two devastating wars.

2 ) The blue collar, working class populating our supply chains, operating our machines and keeping our economies afloat, should be given equal opportunity to hold and capitalize on companies they support, invest their time and money, and believe in.

3 ) Toxic VCs and investment funds should be largely excluded from public raises since the distribution of stock to the very own native community of a company allows for genuine support. The prestige and simple joy gained by supporting something you chose to follow voluntarily will always outperform the so called expertise of hired agencies who are overpaid, unmotivated and lazy.

The idea of decentralizing the hiring and global job economy is the future, which we chose to believe in.

Dr. King had the right hunch, he felt the movement of the world, he lived in a time where TV was used as a medium to show the public the atrocities the US was commiting in Vietnam. For the first time people were able to see the truth. Similar to the transmission of information through TV and Radio, the internet, an original military application gave us the tools to operate business from anywhere in the world. SImilar to the Dotcom bubble people have their doubts in blockchain and rightfully so.

The medium that will now again change our world, accelerate the wealth distribution of this century and maybe ultimately even the millennium is infested with parasites.

The crypto pest has several forms and symptoms. But the driving force is the financial industry. Namely VCs, family offices and hedge funds. The very instruments of banks, governments, colonizers and conglomerates using their multi corporatist network to enrich themselves on the back of the powerless. These monsters pushed regulators to allow crypto assets on the stock markets since they didn’t want to miss out on their gains. 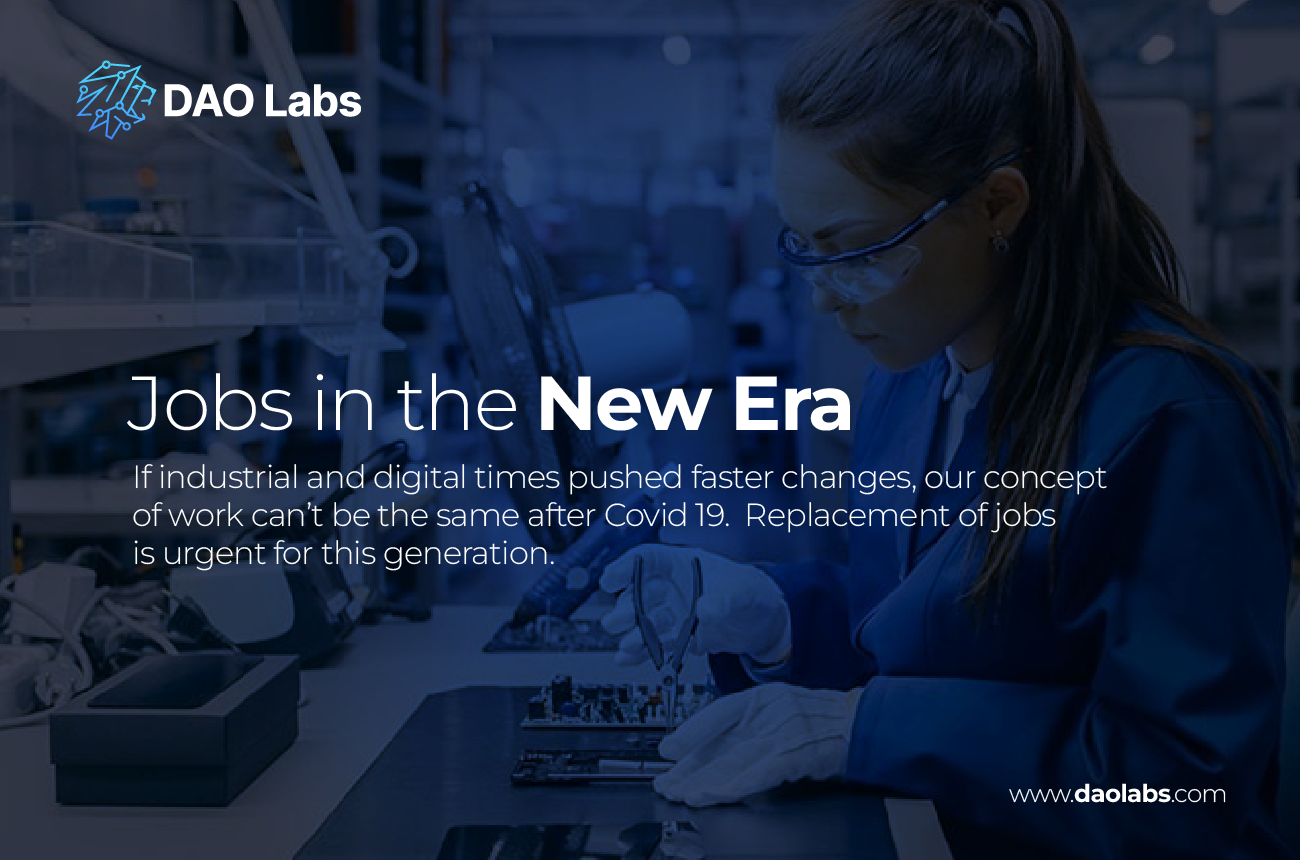